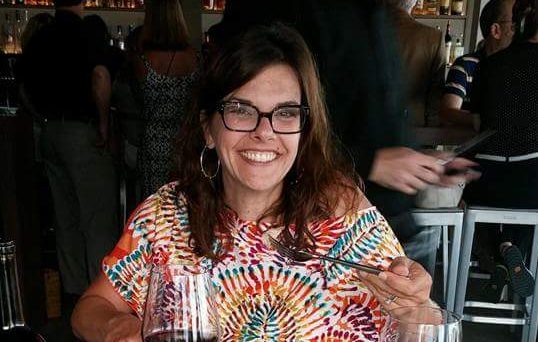 To say I was a frequent flyer, is an understatement. Prior to being diagnosed with MS three and a half years ago, I used to travel almost on a weekly basis for work…for more than 15 years. I had hotel points and air miles to share. Since I had so many perks, traveling also was one of my hobbies, having gone to Europe many times and all over the United States.

I never noticed how difficult traveling was for those in wheelchairs. For all the complaining that I did as a frequent flyer, I had no clue what difficult travel was until I experienced air travel, while in a wheelchair. I have been on a plane only twice in the past three years, and the experience was not good.

My first mistake was telling the TSA agent that the nozzle on my wheelchair cushion was “to blow it up,” which was the wrong choice of words. “Inflate” was much better.

Since I was in a wheelchair, I did have an escort and breezed right through all lines. That was the only good part.

The gate agent pushed me onto the flight in an aisle chair, which for those unfamiliar, it is a very narrow chair that fits down the aisle of a plane. I was telling the gate agent very nicely that I think it’s odd that no seats are reserved near a bathroom for those of us in wheelchairs. It is a problem. I don’t have time for a flight attendant to find the aisle chair, bring it to me, transfer to the chair, get the beverage cart out of the way, and make it to the very small bathroom on time.

The gate agent was kind and listened to me, which was a nice dialogue. I had the sense that someone else was behind me, and I turned around only to have the pilot or co-pilot mocking me. Yes, that is right, mocking me. I was shocked and infuriated, and I told him so. And then I watched my words because I didn’t want to get thrown off the flight. I wish I could have thrown that pilot off the flight.

Air travel should not be such an adventure. I have missed many events because the skies are not so friendly for those of us in wheelchairs.