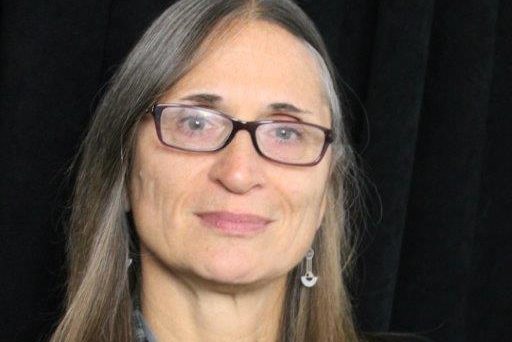 I am a person who uses a motorized wheelchair as an assistive device to accommodate my disability.

This complaint is about my enplaning on American Airlines flight AA 2642 on March 25, 2019. I purchased in advance a round-trip ticket from American Airlines to travel from Chicago’s O’Hare Airport to Orange County’s John Wayne Airport and back. I informed American Airlines more than 48 hours before both legs of her journey that I needed assistance both enplaning and deplaning and that my condition required the use of the aisle chair to board and exit the aircraft.

The plane was a Boeing 5/18 revision of the 737-800. Its interior appears to have been remodeled to shrink the aisle width to the point that the airport’s standard sized aisle chair no longer could pass down the aisle. This clearly surprised the team assisting me with boarding. The members of the team remarked in my presence that they had never seen a situation like this before.

Eventually, the team abandoned the airport aisle chair. In the crowded galley surrounded by passengers waiting to board the plane, the crew transferred me into the in-flight aisle chair to enplane me. The crew did not provide me with any privacy from the other passengers during this transfer. While the crew was able to get me on this flight with that device, it does not appear to have been designed for and is not appropriate for enplaning or deplaning passengers.

The in-flight aisle chair is only intended for emergencies. In fact, the Boeing 737 that transported me does not even have an accessible restroom, making even that use irrelevant. The in-flight chair does not properly secure a passenger against slipping out of the device, or properly support the passenger in it.

The fact that the standard aisle chair does not fit on this Boeing 5/18 revision of the 737-800 is a design flaw. The design of the plane clearly fails to make boarding accessible to passengers with disabilities. Accordingly, I complain that the design violates the Air Carrier Access Act. 49 U.S.C. § 41705.