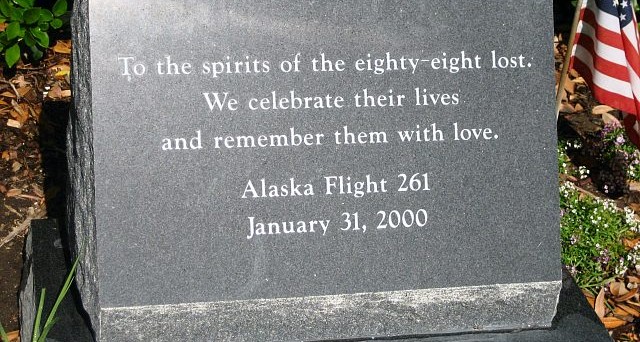 Not One Size Fits All

As a 100% service connected disabled Vet, I have to overcome barriers related to my limitations daily. I’ve built a tolerance, since my 2005 Navy separation, to individuals who don’t understand my disability because on the most part, it is invisible to them. The random comment when parking in a handicap space that I don’t need that parking spot is immune to me now, when before it would anger me and likely would’ve resulted in my sabotaging other relationships after such an encounter. This tolerance has hurt myself also, as I’ve been known to push and exert myself too much, even doing some of the most menial daily tasks that will result in being laid up in bed due to the pain. I’m a lucky guy though, because despite my injuries, I was able to finish my education and get a great job with an employer that truly values my contributions and for the most part, my limitations don’t really impact my ability to do my job. As part of my job, I’m given the opportunity to travel via air a couple of times a year and maybe a couple more times a year for my own leisure. I’ve flown mostly Alaska or Southwest airlines in my travels, but you can sprinkle in a Delta or United flight once in a while too. Physically, the most difficult thing is trying to get a seat that will accommodate me on a flight. I’m a big guy – even when I was at my most fit, I was still a big guy and I’m only 30lbs heavier than my ideal military weight – in other words, I could almost meet military standards – but I barely fit in those seats. Typically I’ll request an aisle seat towards the very front of the plane. My long legs are typically pinned behind the seat in front of me and if that guest where to lower and take a nap I would be trapped. So I like to take one leg and place it in the aisle – not across the aisle, but discreetly to the side so I can somewhat stretch. I’ve adapted to fitting on these flights in this way – but the difficult thing is that those seats are not always available. When reserving seats, requesting a seat reserved for handicap carries a stigma and I’m humble in that if someone else needed that seat, I’d give it up (despite the fact I’m the guy who also needs it). The seat towards the front of the plane allows me to get off the plane quickly upon arrival. By the time a flight has landed, I’m nearly in shakes and cold sweats from my anxiety. I pounce at the opportunity to get off the plane, almost in a race to remove my seatbelt, grab my carry-on and move towards the exit before most people have unbuckled. This anxiety and the need to get off the plane so quickly stems from a stress disorder, caused by my service. Despite that I like the airline and it’s multiple destination availability from/to my local airport, Alaska is the airline that causes most of my anxiety. While on active duty, I was involved in the recovery of debris (including human remains) after the 2000 crash of Alaska Airline flight 261. Just typing that flight number has triggered a rapid heart rate, a pounding headache and gooseflesh on my arms. If just typing 261 can cause that, can you imagine what it is like to walk up to the aircraft, see the paint theme and know what that all looks like in a million pieces and what us meat bags look like after falling out of the air from 24000 feet into the ocean with an impact speed of over 150 mph! My anxiety with Alaska Airlines in no way diminishes the crew, as every flight has been successful and the support crew always helpful and I don’t imagine anything that they could do to accommodate that for me. However, the seat issue I experience – in what would make it better for me, is if I identified myself as a Veteran with a disability to an airline staff member in the terminal, before boarding even begins, and request a seat towards the front of the plane and on the aisle would make my travel experience much better – even if it were on an Alaska Airline flight.